This research explored prototyping for virtual and augmented reality applications using paper. The work shown here are my drawings and prototypes used in the research to create study requirements and test initial concepts. 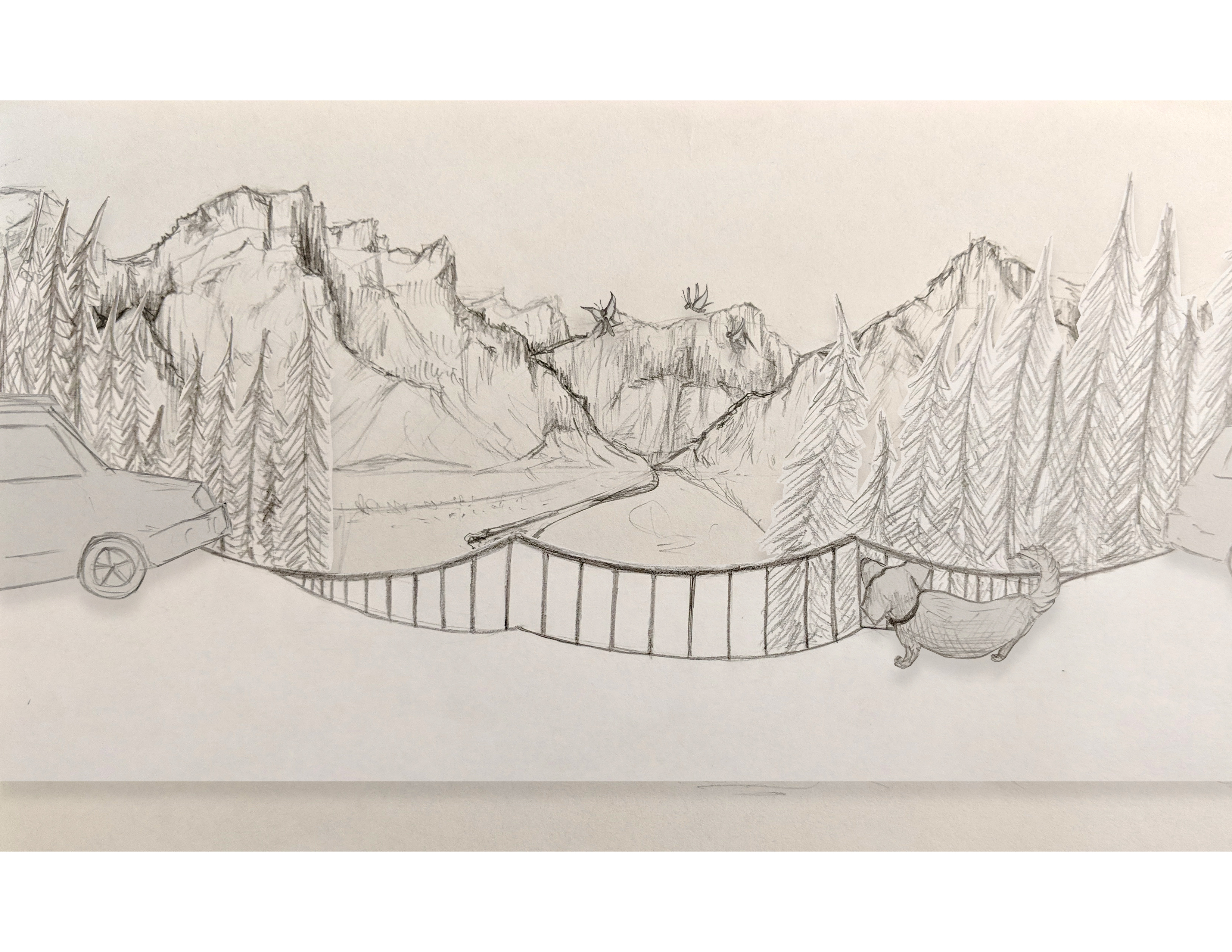 This drawing translates to 360 degrees with three layers; a foreground, midground, and background. 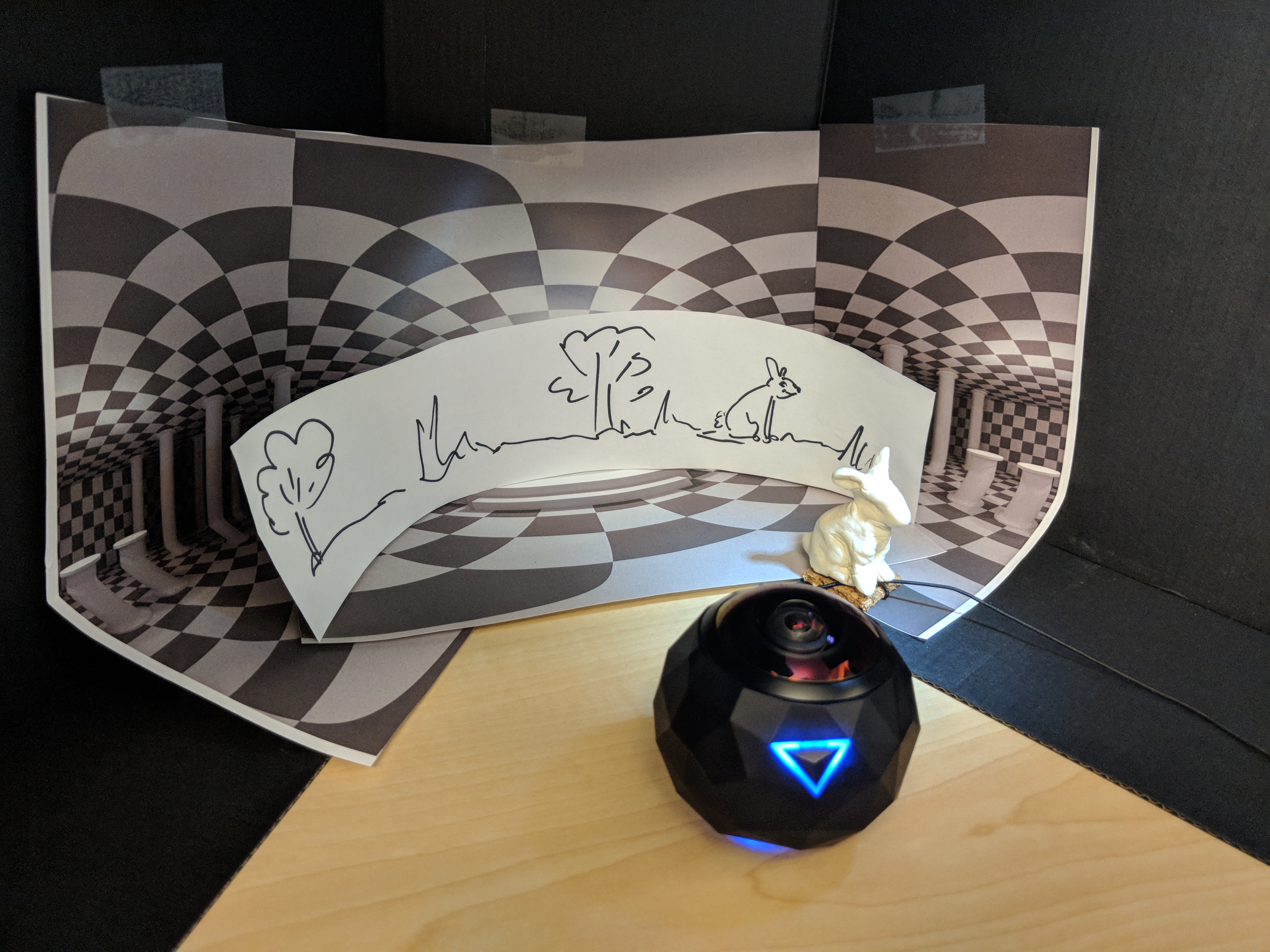 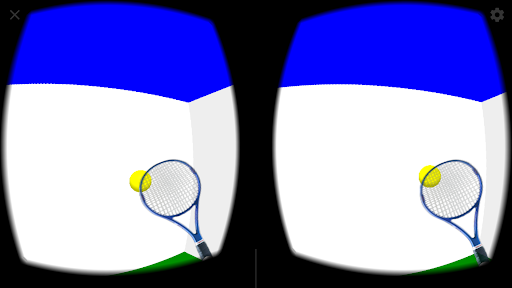 This VR prototype simulates playing tennis or racketball in a small room.

This prototype shows a game of soccer being played with ARJS markers and a 360 degree soccer field.

A prototype of an AR News application using a 360 degree photo grid as an artboard. 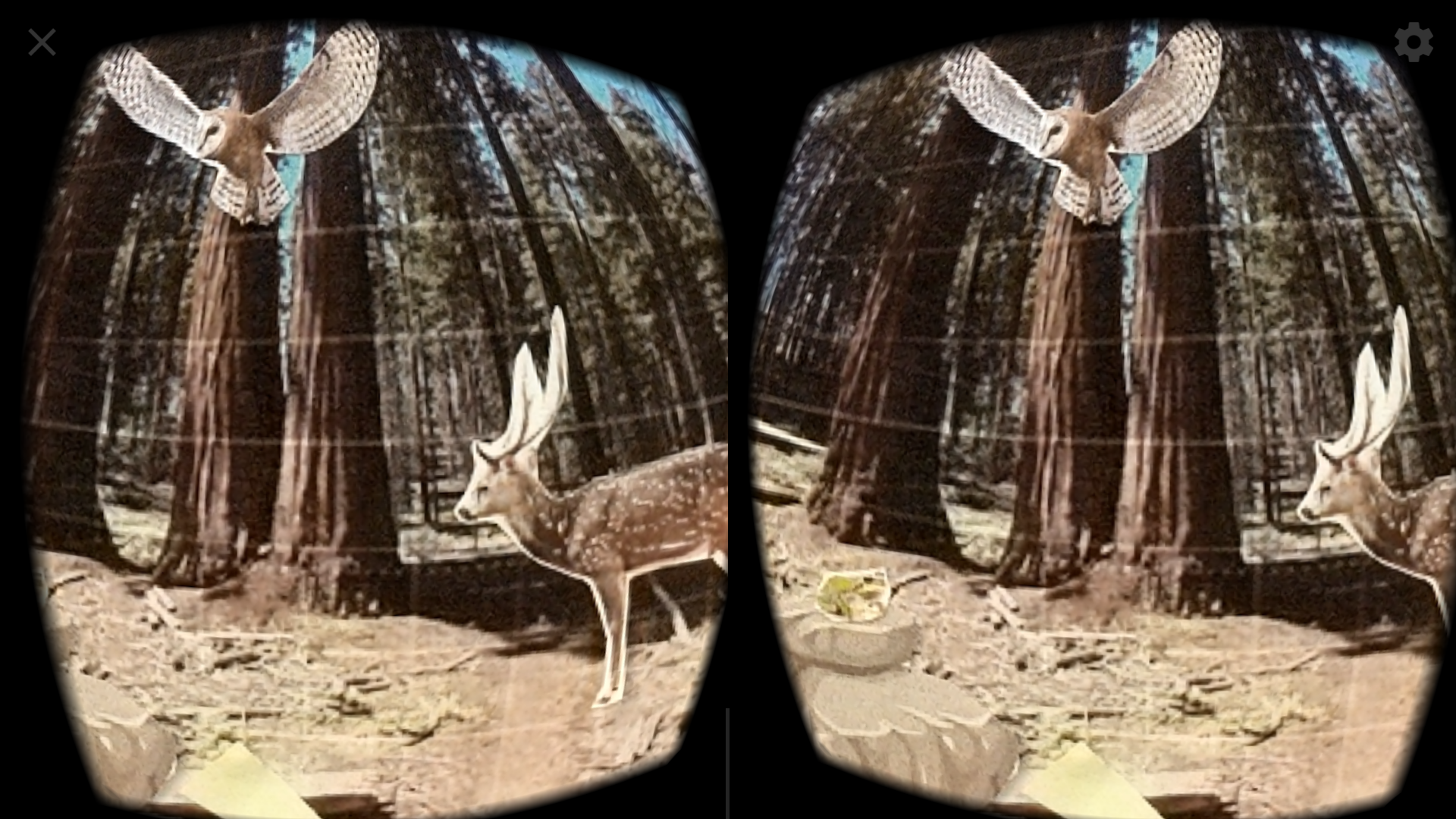 A prototype of the Google Daydream introduction screen prototyped in paper.